Joe has been a longtime advocate for communities in the fight against oil and gas. During his tenure as a state representative, Joe introduced important and bold legislation to hold the oil and gas industry accountable, such as the Regulate Oil Gas Operations for Protect Public Safety bill, which would have codified the Colorado Court of Appeals’ Martinez decision, and the Operators Liable For Oil And Gas Operations bill. In 2014, Joe led a small team of representatives to kill a bill that would have given private oil and gas pipeline companies the power to condemn people’s private property.

Joe is a Colorado native whose roots in Colorado and New Mexico go back hundreds of years. The first in his family to go to college, he received a Bachelor of Arts degree from the University of Colorado at Boulder in 1993. Upon completing his undergraduate degree, he worked for the state as a civil rights and criminal investigator. In 2003, Joe graduated from the University of Denver Sturm College of Law. For the past 15 years, Joe’s practice has included high profile employment discrimination and constitutional law cases, primarily against bad government actors and abusive industries.

Colorado Rising also announced the hiring of Suzanne Spiegel as the Director of Development and Anne Lee Foster as the Director of Communications and Volunteer Engagement. Suzanne and Anne Lee have been involved in the fracking resistance movement for years and were key players in the Proposition 112 campaign as volunteers in these roles. They also served as proponents of the ballot measure.

“I am excited to have Joe onboard as Colorado Rising’s Executive Director. Joe brings great energy, a proven track record, knowledge, skills, and an understanding of the urgency around environmental issues. Colorado Rising is committed to protecting communities from being exposed to explosive and toxic chemicals, and to stop industrial oil and gas activities from infiltrating our neighborhoods. Joe is the right person to lead that charge,” said Colorado Rising President Tricia Olson.

In 2019, Colorado Rising will start a new chapter in its organizational development by litigating cases against bad government actors and abusive oil and gas companies that harm the health, safety, and welfare of the public and the environment. Colorado Rising will continue its focus on public policy development and direct action in order to support Colorado communities adversely affected by the fossil fuel industry. Colorado Rising has previously announced that it will run another ballot initiative in 2020 if policymakers fail to adequately protect Colorado communities and the environment from the fossil fuel industry.

The organization has announced its first direct action of 2019. The group will gather at the Colorado State Capitol from 7:30-8:30 am on Friday, January 4th, the Opening Day of the legislative session, to demand a moratorium on new drilling until a state-sponsored health assessment is completed and new rule-making based on findings are enacted.

“It is undeniable that human activity, particularly activity from the fossil fuel industry, has adversely affected our climate. It also is undeniable that we are obligated to take bold and progressive action to mitigate the damage we have caused. As demonstrated this last election cycle, Colorado Rising was at the forefront of action to protect our communities and our environment,” said Salazar.

“I am so damn proud to have been asked to lead this organization. I promise the fossil fuel industry and policymakers that while we remain committed to working with them to develop policies that protect communities and our environment, we will not hesitate to take on bad industry actors, government agencies, or elected officials who continue to ignore the health, safety, and welfare of our beautiful state,” said Salazar.

The Colorado Rising Team, consisting of Joe, Suzanne and Anne Lee, are available for in-studio and on-camera interviews. Please contact Anne Lee at 757-870-5102 or anneleefoster@gmail.com to schedule. 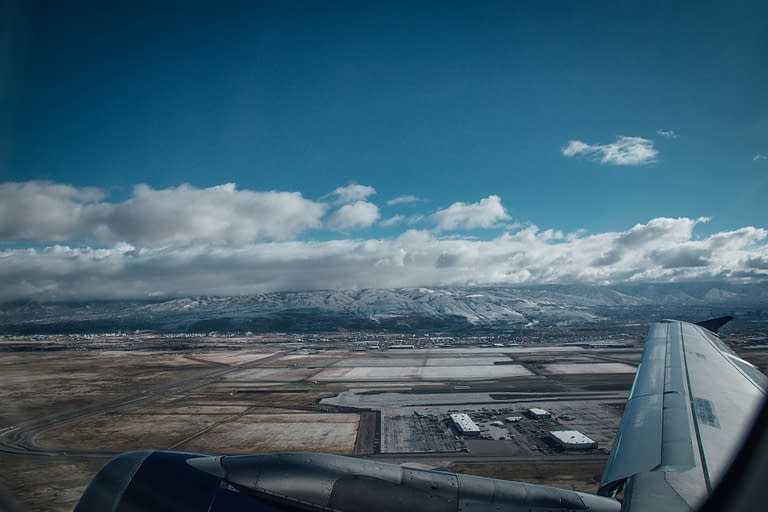 The United Nations’ Intergovernmental Panel on Climate Change (IPCC) released a report Monday revealing, once again, the dire state of the climate crisis. Joe Salazar, executive director of the environmental

The U.S.’s First-Ever Fossil Fuel Infrastructure Ban Is Even More Important Than It Seems (Gizmodo)

“We hope this win inspires other counties and cities,” said Whatcom County resident Matt Krogh, a campaigner at the environmental advocacy nonprofit Stand.earth. “All across the U.S. and beyond, so